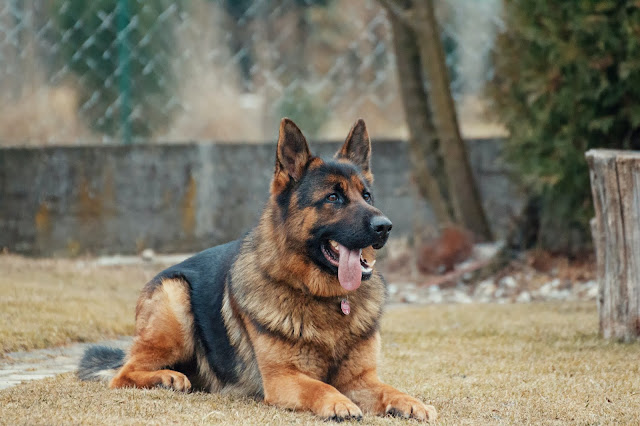 Photo by Adam Kontor from Pexels

1. German Shepherds originated from Germany in the year 1899.

2. They are hugely popular. In fact the 2nd most popular in the United States of America behind only the Labrador!

3. They are the third smartest breed of dog in the world.

4. Many German Shepherds are used as police dogs due to their intelligence and agility.

5. German shepherds bites are one of the strongest dog bites.

7. German shepherds can be aggressive or passive depending on their environment.

8. German shepherds can have floppy ears while teething.

9. 'Shepsky' is the mixed breed of German Shepherds and Siberian Husky.

What’s the German Shepherd Puppy Price at a Breeder or Rescue?

Nov 21, Disney Dog Names for Girls for all you Mickey Fans

The New Give a Sh!t XL Compostable Bags For Large Dogs...

Catnip: Everything You Need to Know of This Wonderful Herb

What to Know Before Getting a Tattoo of Your Pet

Meet adoptable deaf, 7.5 year old Micah who is looking for someone who is home a...

The Best Ways to Keep Your Dog's Paws Safe from the Cold...

It's wintertime, and that means your pup's paws need some extra protection from...

Dog of the Month, January – Baxter

The team love seeing Baxter happily bounce into reception in the morning. He is...

3 Ways to Use Technology on a Dog Walk to Improve your...

January is here, which means for many active dog owners, it is a great chance to...