What is Brachycephalic Obstructive Airway Syndrome (Boas) in Dogs

BOAS is a progressive and lifelong disorder affecting an animal’s ability to breathe, eat, exercise, play, sleep and engage in other activities in life.

Which Breed of Animals Is Affected by Brachycephalic Obstructive Airway Disease? 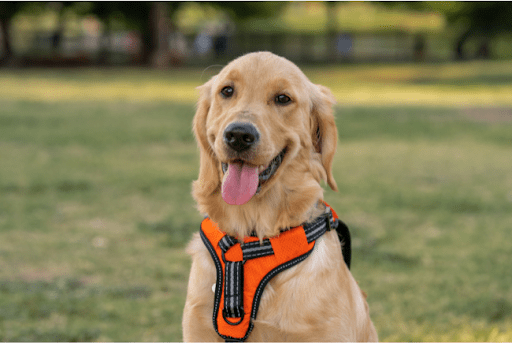 What Are the Unique Characteristics of Brachycephalic Dogs?

What Are the Symptoms of BOAS?

Brachycephalic dogs and cats make unusual noisy sounds, such as snorting or gagging, when they breathe. Most BOAS-affected dogs snore when they sleep as well as awake.

BOAS-affected dogs often vomit, regurgitate and gag during eating and drinking. It happens due to the additional tissue of the soft palate that obstructs the swallowing of food and liquid, thus resulting in accidental inhalation of food and liquid. Consequently, some of them can develop pneumonia that further worsens breathing.

Those who are suffering from BOAS experience sleep deprivation. When they fall asleep, the extra tissue and the soft palate relax and impede the flow of air even more than it does when they are awake. It leads the animal to choke and stay wide awake. As a result, the dogs remain sleep deprived for a prolonged period. Lack of sleep ultimately leads to behavioral issues. 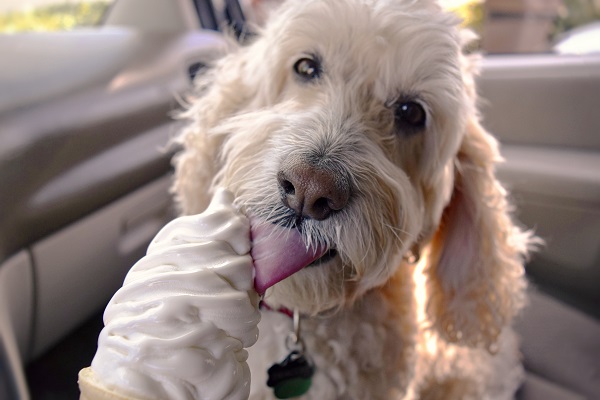 BOAS-affected dogs experience difficulty in breathing. They struggle to breathe fresh air and meet the required level of oxygen. As the intake of oxygen level increases during exercise, the BOAS-affected animals struggle to maximize their air inhalation.

Such a situation can lead to a severe health condition like cyanosis, in which their gums turn blueish-purple. It is a life-threatening condition and may also result in the collapse of the animal. Animals severely affected by BOAS often collapse after exercise or nominal exertion.

The nasal cavity in animals, especially dogs, plays a vital role in their ability to cool down in the heat. BOAS–affected animals have short and narrow nasal cavities and are incapable of regulating their body temperature and cooling themselves down in hot and heated conditions. It increases their risk of heatstroke due to overheating of the body.

When the additional soft tissues of the soft palate cause throat infection, it could lead to reverse sneezing in BOAS-affected animals. Although the incidents of reverse sneezing only last a few seconds, they may sometimes continue for a prolonged period.

How is Brachycephalic airway syndrome diagnosed?

BOAS syndromes are diagnosed based on the clinical signs and results of physical examination. For instance, diagnosis of an elongated soft palate, everted laryngeal saccules, or other associated anatomical changes require heavy sedation or anesthesia. Other issues like stenotic nares can get diagnosed on visual inspection. However, animals affected with BOAS have an increased risk of complications associated with general anesthesia.

Veterinarians also recommend surgery to give the animals a better quality of life. Surgical treatment can widen the nostrils to enhance the ability of your dogs or cats to breathe through their nose.

Surgeons can also shorten the soft palate and make it thin, opening up the airway passage to allow better airflow. Sometimes, the treatment can include partial removal of tonsils to improve the ability of the BOAS-affected dog to breathe normally.

Watch: Dog’s Reaction to Getting a Head Massage Will Leave You Chuckling

Molly in Pennsylvania- UNDER APPLICATION REVIEW!!

Keeping Your Dog Warm from Nose to Tail

Deaf – Blind Dog Training – Time To Create Your Own Morse...

The Multiple Benefits Of Getting Multi-Pet Insurance

Alfie is a 7 month old male Jack Russell Terrier. He came to us after his previous...

We usually think of celebrations in February that feature hearts, candy and flowers....

6 Essential Cat Products Every Cat Owners Must Have

Having a cat in a house is both rejuvenating and entertaining for the owners. Cats...

Indie Dog” is a term used to refer to rescue and shelter dogs, as opposed to dogs...